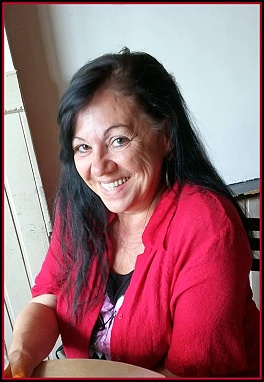 Some people think of me as a happy person, who laughs long and hard, and knows how to have a good time. And that’s a large part of who I am.

And it doesn’t get me beaten. Or killed. Or arrested for ‘typing while black/native/female/old/young/handicapped/imprisoned/Lefty Liberal.’

My heart breaks every time I see injustice. But I feel the most pain when I see those to whom injustice is a daily reality and a life sentence, being told and shown that they not only have to take it, they have to take it with a smile. 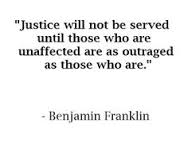 That’s the kind of unthinking injustice that our world tolerates. And I’ll keep getting angry and ranting about it as long as I have breath in my body.