Ever have, oh, I don’t know… about 6 or 700 of ‘those days,’ where you start to wonder if it’s actually possible that you just might have woken up on another, identical, but much stupider, planet?

I have spent far too many hours attempting to reason with those who adamantly refuse to see logic or sense. The sad truth is that they are happy in their interpretation of the world. And I suppose I should be happy that they are happy. It’s all working out for them.

In the past .. well, up to about a week ago .. I would have spent a great deal of time and energy attempting to change someone’s mind. But the thing is, I’m not getting any younger, and the kind of gymnastics needed to argue with a firmly committed Trump cultist is something that no longer feels like fun.

It’s more akin to wrestling a pig. The pig likes it, but I just wind up feeling dirty. 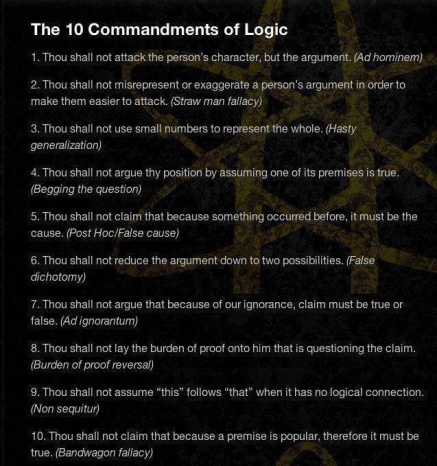 The few diehard Trumpists that get through my anti-Trump wall tend to be friends of friends. Again, in the past, I might have opted to be gracious, rather than potentially offend someone. Now, I’m more inclined to block the one, and unfriend the other. Tiptoeing around crazy people just feels too much like work, and baby.. I’m retired.

I’m tired of being the Idiot Whisperer. I quit. Research your own damn questions yourself. Use your Google fingers to do what every other inquiring mind has to do .. look it up. Find a decent source, and if what you’re reading actually agrees TOO much with what you personally feel about a subject, check with Snopes to ensure that you’re not buying into a hoax.

How hard can that be, people? Don’t repeat stuff that’s stupid. If you are unsure if it’s true, look for another source before you pass on that article, that meme, or that obituary. And if the only reason that you’re gonna forward something is because you know it’s going to rile up people – don’t share it. Life’s hard enough without people going out of their way to be ornery. 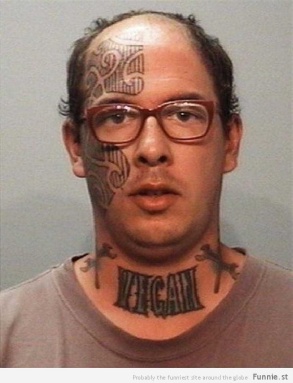 And for those people who might be job hunting, it’s best to keep in mind that those checking out your resume will probably also have a gander at what you share on Facebook, Twitter and LinkedIn, along with checking your references. You might want to go easy on the kind of uploads that get a person sent repeatedly to Facebook Jail. What you’re saying and sharing online is a pretty good measurement of how you’ll conduct yourself offline, on a social level, whether for business or pleasure. Social media is not the place to let it all ‘hang out,’ or to boast that you fooled that personnel interviewer by temporarily concealing your skin head and rad tats.

Here’s another thing we all have to stop doing ….. taking the bait of every professional AND non-professional journalist that hosts a webpage. Most stories, even those that are put up by highly reputable sources, still fall within the realm of ‘entertainment.’ It’s all about the clicks.

Yes, we agree with the 97% of climate change scientists who assure us that what we’re seeing is real. Yes, we agree with the majority of psychologists pointing out Trump’s massive mental issues and how difficult it is to deal with his deficiencies. Yes, his choices for important roles in his administration are tearing the fabric of America apart, and it may never be able to be repaired …

Have any of our complaints and demands for change been heard or acted upon in a timely manner? Yes, Whitaker is likely an illegal, unconstitutional appointment to the role of United States Attorney General, but have any of our heated debates or stern warnings on the subject got him fired from the gig?

No, they have not. The U.S. is essentially an autocracy where things happen as decided by the autocrats, and no matter how cogent our carefully thought out arguments may sound, or of how angry we may become, our words and emotions have about as much chance of making a dent as a Nerf bat.

And our ruminations are about as important to the world as those of the Thirty Helens Who Agree on Coleslaw.

So, you may as well let a lot of those clickbait articles, and columns asking rhetorical questions, to just sail on by. The last thing any of us needs is to have a stroke over the very idea that raking up the over one million square feet of California forest would have prevented all that destruction.  (Spoiler alert: It wouldn’t have.)

Better to spend that time answering questions that may help you to figure out what historical figure you were in a past life, and if it’s true that you are a fire horse in Chinese astrology. .

Remember when going on Facebook used to be fun, and we’d connect with old friends and relatives and share cat videos and terrible jokes?

Yeah .. that all changed ’round about 2015. Now it’s more like negotiating an armistice or surviving a Civil War. No thanks, Zuckerberg. Most of us have one foot out the door, and we’re taking our advertising dollars with us when we find our next social media platform.

Now, I am not saying that I am going to turn over a new leaf, stop commenting and forwarding political columns and memes, and devote myself to some new hobby, like fly fishing. Far from it. I will definitely continue to attempt to make some sense of the political machinations exhibited daily, from both sides of the border. Someone has to keep an eye on these bastards. 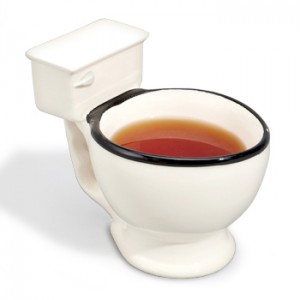 I’m just saying that not all of us have to be on guard, all of the time. The holiday season is nearing, and a lot of the people whom we care about, really don’t care about politics. In fact, they would prefer it if your holiday gift to them this year would be a promise to not discuss politics at the dinner table. They’d rather have that than pretty much any of the novelty gifts you’ve been thinking of getting them this year … even more than that tea cup you thought would be a hoot.

I’m just saying that it might be time for us to do what the mass media and social media refuse to do – take a few days mental and physical break from the constant bombardment of stupidity, greed, corruption, whipped up paranoia, and hysteria that has become our daily diet. 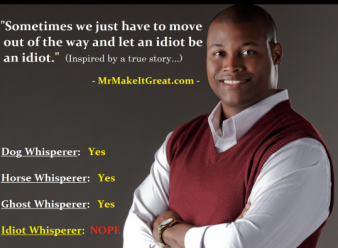 I’m just saying that maybe it’s time to deny oxygen to the people and things that can’t survive without our steady attention. Maybe letting ‘the cheese stand alone,’ bereft of the attentiveness and arguments that are used to make him appear relevant, will help some of his most stalwart supporters to see what most of us already know – that the trump presidency and administration is a gasbag of noxious farts meant to keep us all looking in the other direction, so that the pickpockets can fleece us without our noticing.

Or maybe I really did wake up on an identical, but much stupider, planet. It’s as good a theory as any other out there.