In just a few days, the pilgrimage begins. Musicians, writers, broadcasters, exhibitors and salespeople will head for the Sheraton Hotel, where the 37th annual presentation of Canadian Music Week will be held from May 7th to May 13.

Between the conferences, award shows, and the hundreds of acts playing live around the city, there’s something for everyone. 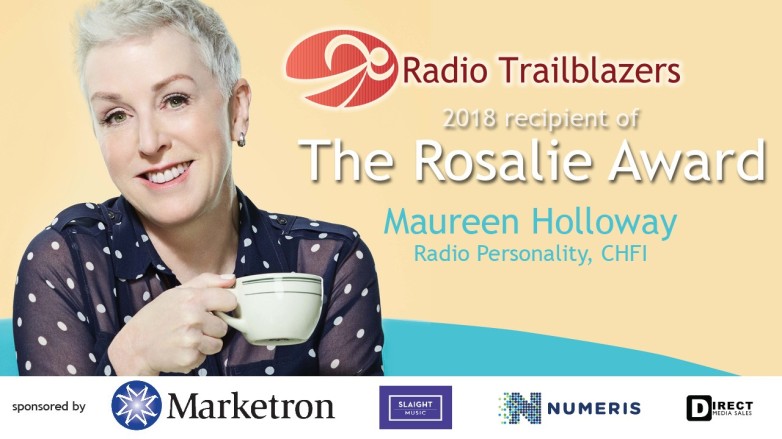 There’s the first ever Canadian Music Hackathon, on Tuesday May 8th through to Wednesday May 9th, where coders, developers, hackers, designers and tech specialists will gather for 24 hours of intense work, debates, brainstorming, camaraderie and fun.

There’s a ton of interesting conferences including The Future Is Female: Leading Women Tackle #MeToo, #TimesUp, and Equality in the Workplace. “Radio Trailblazers and other Powerful Women in Broadcasting, Music and Interactive industries will reflect on their careers and share ideas on how to move from a hashtag to action. Women and men, whether they are in a management position or just starting out in their careers, will come away from this session with at least 3 ideas on what they can do right now in their organizations to build a better, stronger, more inclusive workspace.”

And there’s so much more going on … it’s going to be a busy week. It’s a great chance to see old friends, and to make new friends. And of course… time to break out the top hat, white tie and tails. Or at least find a clean t-shirt.

Wasn’t last week a doozy? Some days I wonder how much longer we can continue to dance thru the pre-apocalyptic, post-truth wasteland of lies and corruption …

Can it really only be a week since everyone from MSNBC’s Mika Brzezinski to New York Times reporter Maggie Haberman (and every politically correct ass kisser in between) rushed to condemn comedian Michelle Wolf’s speech at the White House Correspondents Dinner for what they believed to be personal attacks upon Sarah Huckabee Sanders? Only to discover that they’d misheard the word ‘facts’ as fat, but worse still, couldn’t bring themselves to actually explain why ‘fat’ was such a desperately vile pejorative that they couldn’t even say the word themselves? 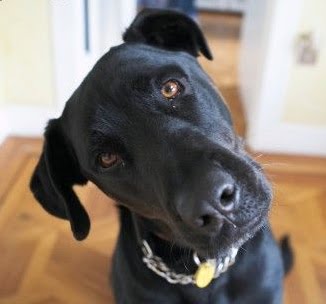 Even funnier in a BizarroWorld way was conservative pundit Liz Mair, saying ” It’s extremely hypocritical that we’re hearing from somebody of the left, sort of lesbian, fat lesbian jokes when supposedly we’re not even supposed to be making those.”

Except it’s not. In fact, the Aunt Lydia in the novel is one of a specific segment of women enabling the authoritarian society to dominate and subjugate women with a cozy, folksy warmth. Which is actually a pretty accurate dig at Sanders. However, you have to know how to read (or how to watch the television series) to understand what a brilliant and insightful insult it actually is.

And maybe Ms Mair would like to explain why she thinks that calling someone a lesbian is an insult.

Anyway…. within a few days, the tide had turned, and Sanders was being heckled in the press scrum. After ripping Michelle Wolf a new one for daring to call Sanders a liar, the press finally realized that Wolf was right.

“Circle May 3rd on your calendar, because this is the day that we will look back on, in this briefing, where Sarah Sanders made it so painfully clear that she has lost credibility with the American people,” said CNN political director David Chalian. 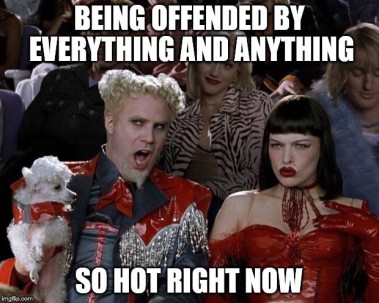 All of this knee jerky craziness stems from an outrage culture, which fixates on this second or this minute’s outrage, rather than focusing on the deeply offensive things that are happening everywhere we turn, at the local and national level. We can’t talk about the really shocking, shameful, destructive things that are happening to our people and our planet, but we sure can get out our frustrations by bitching at some poor schlub who has put a foot wrong in public or on social media.

In America, the three richest men hold more wealth than the entire bottom 50 percent of the population. Now THAT is offensive. What are you gonna do about it?

When the professionally offended decide that they don’t like what you’re saying, they’ll send in their troops in an attempt to ensure that you daren’t speak your mind in public again. But those three rich men remain untouched and untouchable. 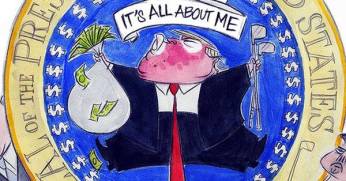 Political correctness is a term used for an attempt to give everyone a seat at the proverbial table. It’s used to describe language, policies, or measures that are intended to avoid offence or disadvantage to members of particular groups in society. For some, this kind of thinking seems childish, some kind of impossible dream.

But note that those who play the best game of being politically correct have ascended to the realm of the professionally offended. These proficient martyrs by proxy point the finger of shame at anything the least bit suspect coming from the unwary. They clutch their pearls, mutter, “but what about the children!” and seethe with rage at any offence, real or imagined. And strangely, as efficient as they are at noting and critiquing other people’s deference to a semblance of justice for all, they exhibit a remarkable tolerance for such sins in those they call their own. 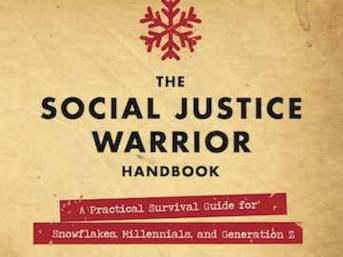 Oh, yes, the professionally offended are very quick to point out other people’s wrongdoings. They’ll spend days and weeks in spiteful glee at having found a chink in the armour of what they call ‘social justice workers’.

And then they’ll joyfully enact laws that actually DO harm to women, children, pets and the planet. Without the slightest sense that they have just created the most egregious offences of all. 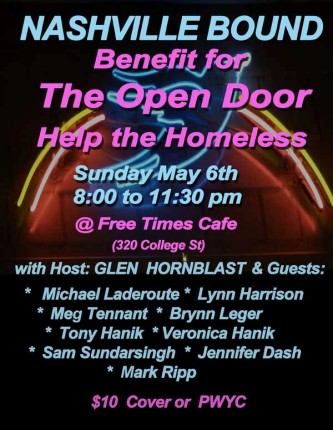